We are open! Click here to read about our COVID-19 safety measures

1995 – Choice Windows, Doors & More, Inc. opened for business
The Company started out installing entry doors, patio doors and replacement windows. Over the next 12 years, they expanded into awnings, additions and other home improvement services.

Choice Windows, Doors & More, Inc.
4.7
Based on 56 reviews
See all reviewsWrite a review

Cam Healy
20:41 30 Mar 21
This was the most professional and 100% the best price out of all the sliding door quotes I received. They were thousands less than other companies and the door is beautiful. Took them only a few hours to install and made it look beautiful. I recommended them to all my neighbors and friends already. Dont waste your time getting quotes from anyone else. Beautiful job Choice!

John Pettine
23:51 05 Mar 21
We used Choice to redo our master bathroom and kitchen. They did a great job with the design and installation. The crew working in our home were professional and very skilled. They didn't take any short cuts and we didn't get extra charges after the initial proposal. I would definately use them again and recommend them.

Jacqueline Rearden
19:08 12 Feb 21
Hey review readers! Defiantly check this place out for all your home remodel/replacement needs. The showroom is awesome and full of great products to choose from. You'll be disappointed if you don't! 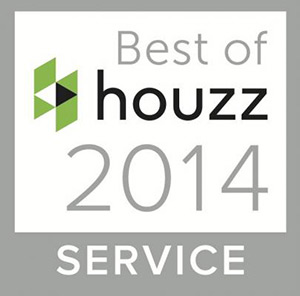 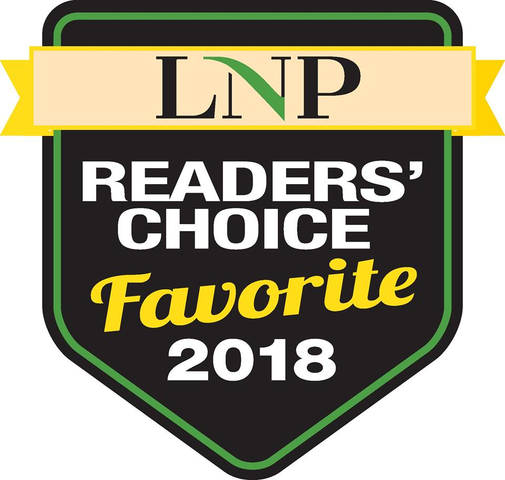